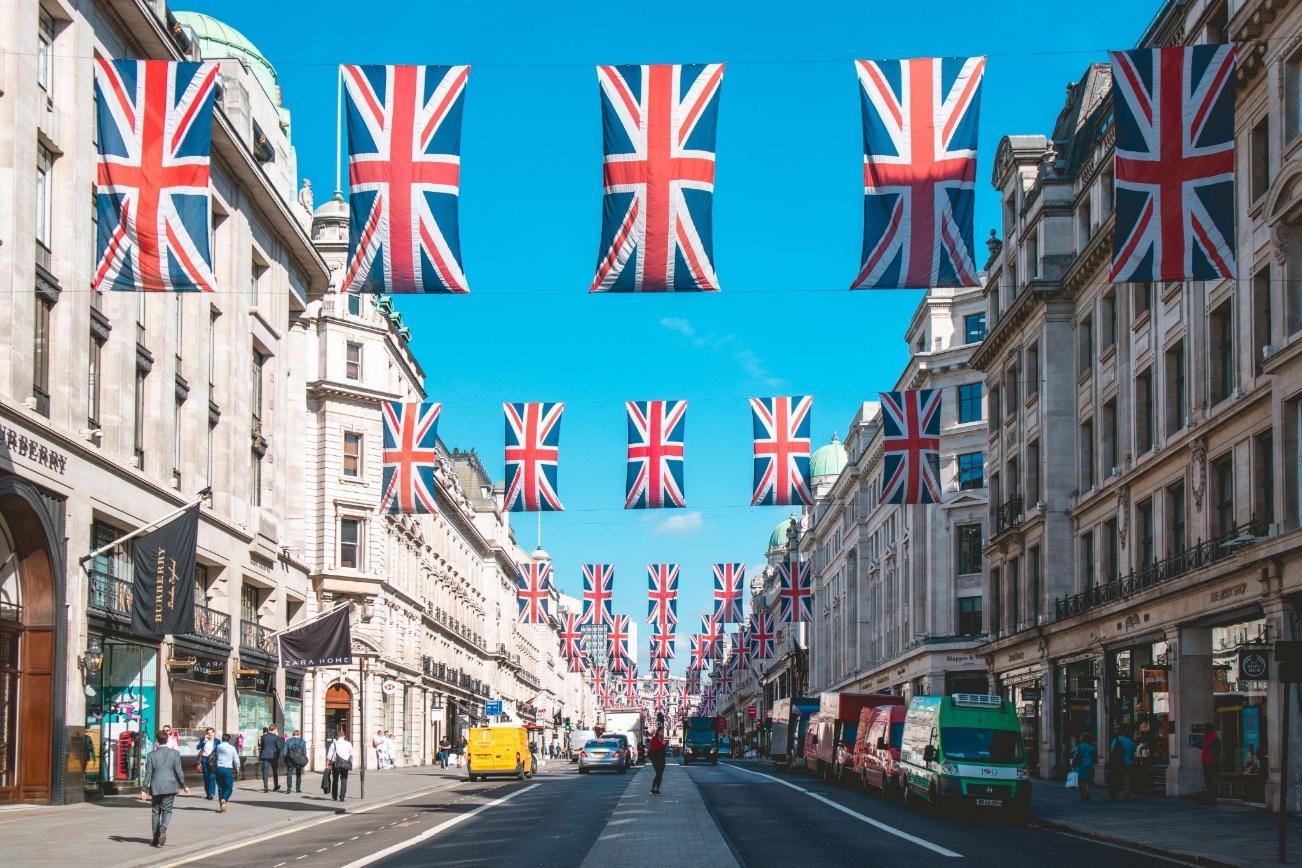 In truth, English isn't the only native language spoken in the United Kingdom; there are several others.

To that, we may add a significant number of foreign languages spoken by the UK's varied population. So, what are the most prevalent languages in the UK, and who speaks them?

There are 14 distinct indigenous languages spoken in the United Kingdom. English has the most speakers, whereas Cornish, a language spoken in Cornwall, has the fewest — just around 500 people can communicate well in it.

Here are some of the most important indigenous languages still spoken in the United Kingdom.

Also Read: The Languages of UK: Expectations Vs. Reality

Some people are shocked to hear that English is not the United Kingdom's official language.

However, it is the de-facto national language of the United Kingdom since it is spoken by 92 percent of the population.

In the United Kingdom, there are many different dialects of English, although everyone can understand each other to some extent.

Welsh is said to be a Brythonic language, which means British Celtic, and was spoken in Britain long before the Roman invasion. Welsh is spoken by 1% of UK citizens, and it is an equal status language in Wales to English.

Welsh origins may be found in many British place names and physical characteristics, but few Welsh terms have made it into the daily English language.

They include words like "bard," "corgi," "flannel," and "penguin." The most frequent is 'dad,' which comes from the Welsh word tad.

With roughly 1.5 million speakers in Scotland, Scotish is the second most spoken language in the UK. Some individuals believe Scots is a dialect of English, although polls classify it as a different language.

The majority of Scots speakers learned the language as a second language, and it is considered an essential method to preserve Scottish culture.

The majority of people in the United Kingdom can use or comprehend a second or third language to a substantial degree as a result of private lessons or primary or secondary education. French is spoken or understood by 23% of the British population.

The numerous distinct languages spoken in the United Kingdom make the nation more intriguing and diversified.

While learning English will allow you to communicate and transact with the greatest number of people, whether you speak Polish, Punjabi, or Somali, you're sure to find someone who speaks your language here as well.

Popular posts from this blog 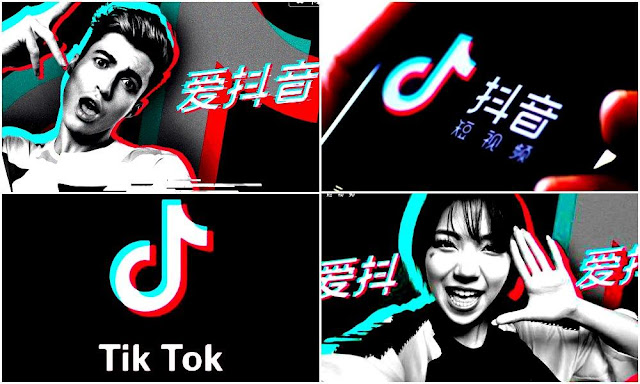 TikTok’s sudden success is unprecedented, and it has spread around the globe faster than any other app ever could. You’ve most probably heard about it, with a lot of your friends already scrolling through the app or even sharing content on it. It has made its place among the league of the top social media giants, such as YouTube, Instagram, Twitter, and Facebook.  What’s TikTok?  Millennials would be quick to call you a boomer over that question, but if you’ve been living under a rock, here’s the answer. TikTok is a social media app based on creating and sharing content, and it’s owned by ByteDance, which is a Chinese company. Users upload short and catchy videos about 15 seconds long, and it’s up to them to spice things up with a variety of available effects and filters, etc.  It has become the most downloaded app on the Google Play Store and the App Store. In mainland China, TikTok is known as Douyin. It’s not just the name that’s different; the content is also varied over there for
Read more

What Language Is Spoken In Greece 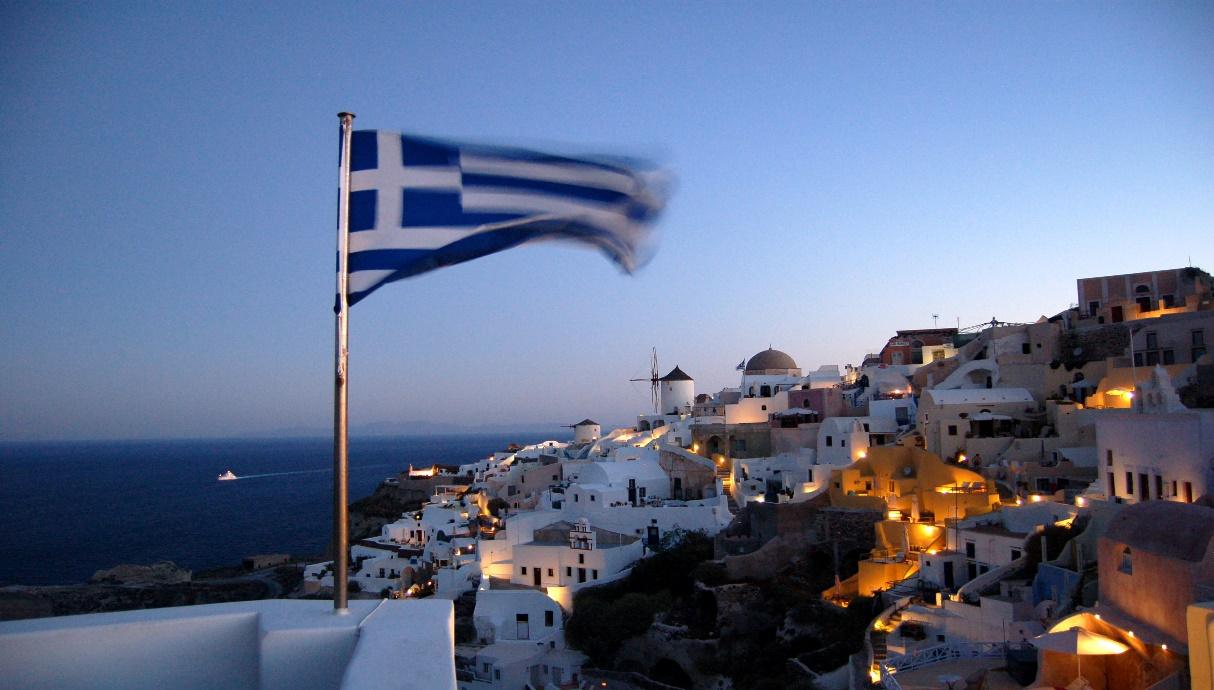 Source Greek, an independent branch of Indo-European languages has in no doubt, contributed largely to its juicy history and the Western civilization. There are several languages spoken in Greece that have their footprints in this awesome country some of which will be discussed below. The languages that are spoken by the inhabitants of Greece can be grouped under the various headings; Official Languages Foreign languages Minority languages Regional languages Official Languages Greek Greek is regarded as the oldest language that is often used in Europe. Records show that it has existed for about 4,000 years and it is the official language spoken in Greece by over 20 million people residing in the country. This represents about ninety-nine percent of its population. It is ADVISABLE that if you intend to run a business with the residents of Greece, you must be willing and ready to learn this language. It is also important to use a competent translation service that has deep
Read more

6 Things You Need to Know About Marketing Translation 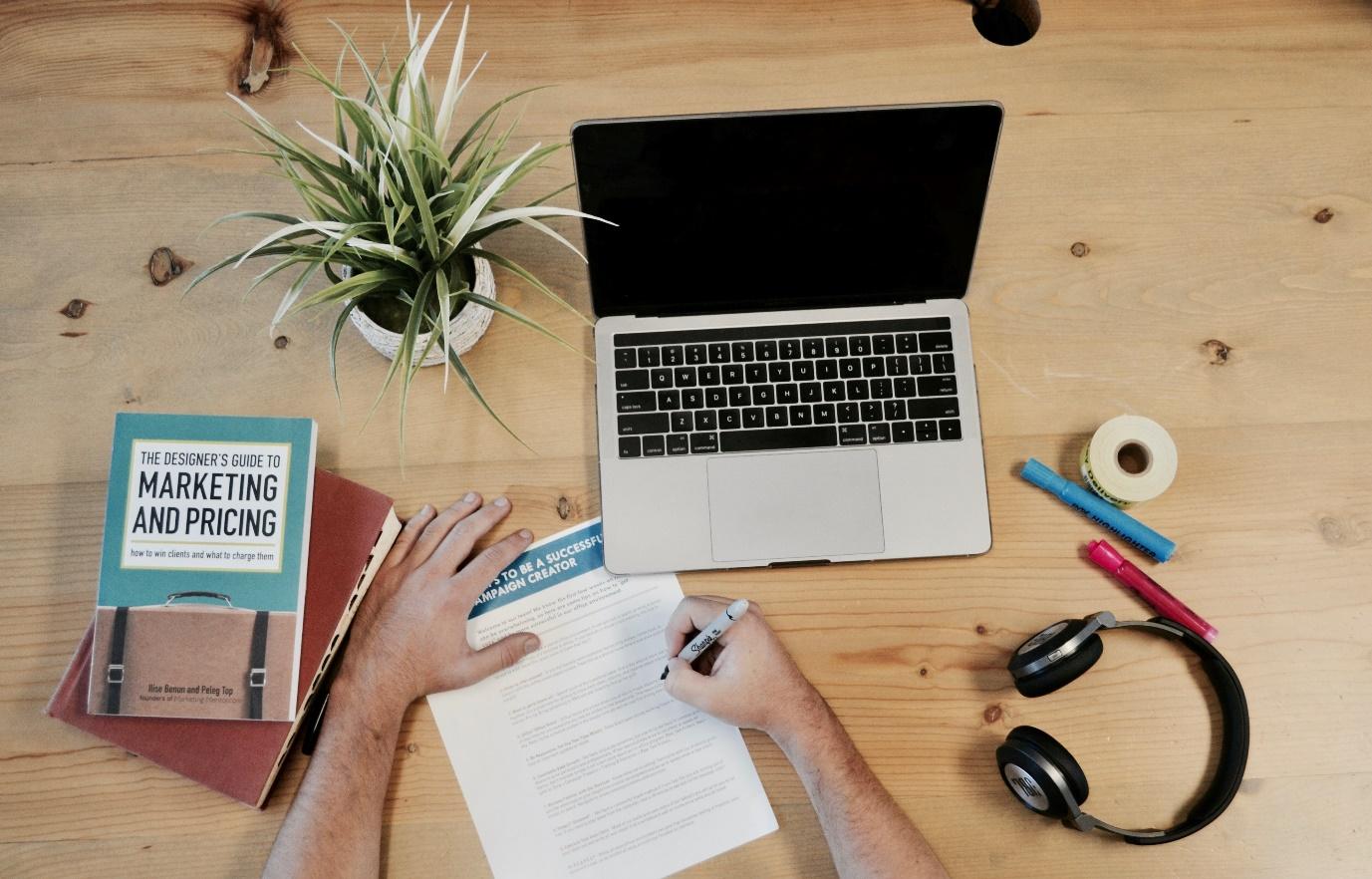 Marketing translation is the process of translating a text and passing across the appropriate campaign messages – while also putting into consideration the cultural affinity of the environment. However, the marketing translator must have a good literary ability in addition to knowing how to effectively and efficiently market the product. Source  Having your marketing campaign in a different language can be a daunting task – one would have to deal with the type of image to use, the colors, and other important areas that shall be discussed shortly. Besides, even the best strategies could fail at times. There are potential traps and pitfalls during marketing translation – therefore, the following are the things you need to know about marketing translation; How Much of the Cultural Practices of the Target Market Do You Know? It is often good that the marketing translator is resident in the target country for a proper understanding of the cultures of the people. For example, words, images,
Read more